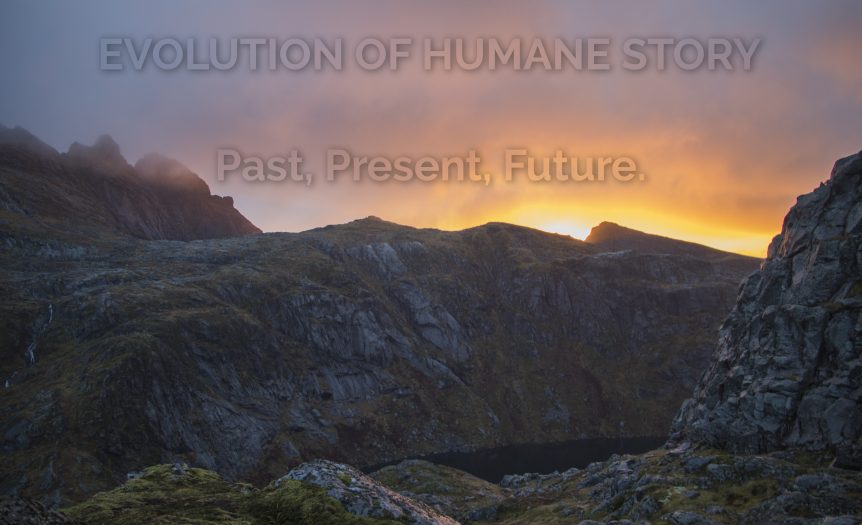 A blink of an eye, and another year has gone by. A lot has happened in the past year, once again… It seems that there have been several steps forward, and in some areas a few steps backwards. But the direction is certain, forward. There has been a lot to learn, a lot to discern. Personally and globally.

We are amidst an energy revolution as solar power was the cheapest source of electricity in 2016 and it’s efficiency is growing each year. We are talking more openly about the issues we have to tackle together on planet earth and more darkness is coming into light everyday as people voice the injustice they see and stand up for what is right. We are shining the spotlight into the dark corners of our collective psyche, nothing remains hidden as everything is being revealed to be healed and mended. Humankind is yearning to find a balance with our way of life and nature, and great achievements are being made all around the globe as innovations for a better, more sustainable life are being invented. A new space race is beginning, but this time it hasn’t started from fear and anger, but because of individuals with high hopes for humanity. A truly exciting time to be alive.

I wish to tell you the story of how this project started, the driving forces that lead me to create it and the direction I’m hoping to take it to. I’m not sure how I’ll be able to do this, but I’ll try to paint a whole picture for you.

Let’s start from January 2016. I was back in my hometown in southern Finland. Having just moved back from the coast, from a much larger city back home, which is basically a small, big town. Since December my back had been in horrible pain and I could only dream of training for a new jiu-jitsu competition. Jiu-jitsu had been the main driving force of my life for many years, so now I was at a loss. I had no idea what to do. All of my so called plans for life were wiped off the table as I had to move back and had issues with my back. Although.. I had a new sense of freedom. I was free from any obligations to anyone or anything, and this was something new for me since my teens as I had been heavily involved in my sport clubs activities and my athletic endeavours.
I was drifting onwards day by day, with no sight of what laid ahead. No plans, no ideas, just nothing. A blank future.

Now and then I went to my friends pop-up shop for a warm drink and a chat. During this winter I also acquired one of my most exotic skills. My friend invited Imre, a Tuvan throat singer to hold a workshop at their pop-up shop, and so, I learned Tuvan throat singing. It’s a great way to startle friends and a funny conversation starter with your new friends. Anyhow, I had been going to the shop for a while and one of the employees, an old acquaintance, I didn’t know her too well at that point, she started talking about the urge to go to India very soon, but she wanted a friend along the way for the first few days. Sort of as a pillow for a soft landing and comfort into the busy and overwhelming India. I said jokingly that I’ll go with her, I just got a hefty tax refund and had some money saved. I could be her bodyguard and do my jiu-jitsu butt-scooting to scare off any potential mischievous villains. But at this point I was merely joking and for some reason wasn’t really considering it as a viable option. However, the idea was stuck in my head and I joked around with my friends about the idea..
I kept joking around..
It wasn’t long till I believed this joke…

Next thing I realise, I’m en route to India. The following 4 months were filled with emotions ranging from great despair that everything is pointless, to crying out of happiness for the first time in my life, at least that I can remember. It was my first independent journey completely alone, even though I have traveled the world plenty, but never alone or for such a long duration. It is something I highly, highly recommend for everyone to experience. I learned immensely, I saw and experienced a lot, I met so many lovely people, many of whom I call my brothers and sisters, and I’m honoured to do so.
It is there in India, while laying in my hammock above the tree line, looking out into the distance above the palm trees and listening to music, that I had my ‘eureka’ moment.

I was staying in a dormitory, which was basically just a rooftop with some mattresses. I had just had a conversation with my new friends. They were from Italy and Israel, and the day before I had met someone from Germany and China. While laying in my hammock, feeling immersed in a content happiness. I was pondering how cool it was to hear all these stories from all over the world. Different paths and different cultures, so many views on life. I started thinking how cool it would be to share all these stories from around the world with everyone. Then a thought popped in my head, “I’ve had this idea before, to document life and share it.”

Before my idea was to film video and have a person speak to the camera/audience. But I didn’t have the gear to make this happen.. This didn’t stop me, as I realised that I have everything with me to make something different. I would get a picture of the person, and record the storytelling on my phone..
I was feeling ecstatic. This overwhelming feeling of excitement and joy filled my whole being.. The next 4 months went on with adventures, new friends, new experiences and exciting stories. I return to Finland just as the summer is starting. The next months are filled with intense joy & work. I build the website in a frenzy, spending near the entirety of my days on it and then start writing the stories. Roaming around the Finnish nature. Enjoying swimming in the lakes and adventuring in the forests. Oh, how I am grateful to live in such a land of vast areas of nature.
Throughout the summer I kept writing the stories, I was learning more of storytelling as I went on and fine-tuned my skills.

But a lingering thought kept whispering in the back of my head. What I gained in the moment of the people sharing their stories was so much more than what I could gain from reading the stories I was sharing. It was missing something. I kept on going, but this feeling kept lingering.
Not long till I realised. It was missing parts of the emotions the people were radiating. And emotions, in my opinion, make the whole complete.
Thus, I came to the conclusion that I wish to venture onto my original dream of sharing. Sharing of stories through moving image. To have a person visible in all their glory. Raw, humane expression. In their own voice portraying their stories with the immensity of their emotions.

I’ve had experience in videography before and a lot of experience in photography. So I knew I would be able to grasp this new quest with relative ease. Now came the question of acquiring money for the gear. Nearing the end of 2016, I went to visit a dear friend in the arctic. On the way back from there, out of the blue, I had a job interview in the train. A few weeks later I was on my way to the north to work in a small town surrounded by 7 fells. The days passed in a haste, filled with work, studying on the internet and practicing with the new cameras in the beautiful and awe-inspiring landscapes of the arctic Lapland.

During my time working, I realised that I can get so much more done if I apply to a school and work on my personal dreams on the side. I applied to Lapland University, and spent the summer in the same small town where I spent my winter. Days went by in semi-anxious wait, it was as if I was waiting at a huge crossroad for the universe to show me a green light, for which road to take. Next I know, I got accepted. Euphoria filled my being and I started making plans to move a little bit more south to the capital of Lapland, Rovaniemi.

Now, I’ve spent a year and a half in the artic, and I have made many exciting advancements towards my dreams. Soon my first academic year is over, and life in university has been much more time consuming than I had anticipated, because of this, the release of the India stories has been a bit tardy. For this I sincerely apologise. But I have not abandoned this passion, and most likely never will.

I have made new friends with whom I’ve advanced my skills onto a whole new level. My passions are taking on additional roads and I can only say that I am extremely excited and grateful for what I see my future and the future of this project to hold.

One of my biggest dreams is to share video stories from all around the world, from all of humankind.
I would love to share of different cultures and ways of life, in depth.
I hope you find the strength and courage to follow your dreams.
Thank you for reading.

Much love,
a Humane Human,
Jaan.